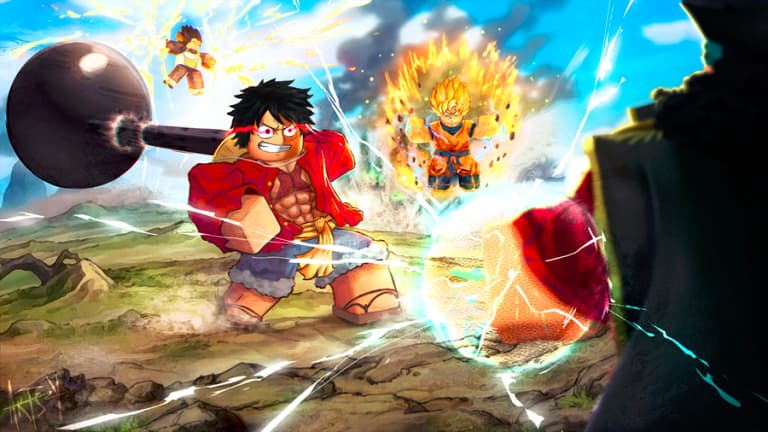 in this post, we will list everything you want to know about the game including the Anime Warriors codes, and other info.

What is Anime Warriors?

the game was released at the start of August 2021 and quickly got popular among Roblox Players.

The goal of the game is to Team up with friends and take on powerful foes in Anime Warriors! and Summon and upgrade your characters to complete quests throughout the multiverse!

These are all the working Anime Warriors codes:

How to redeem the codes

Look for the settings/gear button on the lower side of the screen. Click on it and the code redemption box will pop up, Past the codes from the list above and click Redeem.

Where to find new codes

When you want to upgrade your character in Anime Warriors to reach their full power you have to find and equip artifacts :

To pick up artifacts You click on them when they are dropped off npc’s [hitbox to pick it up is small].

Ant to equip artifacts Unequip the desired character first and then equip the artifact when it is unequipped. and to unequip characters Select another character and equip that character over the character you want to unequip.

FYI there is no limit on how many artifacts you can pick in one mission.

For more Trending, Roblox games check the ones below with the codes of each one: