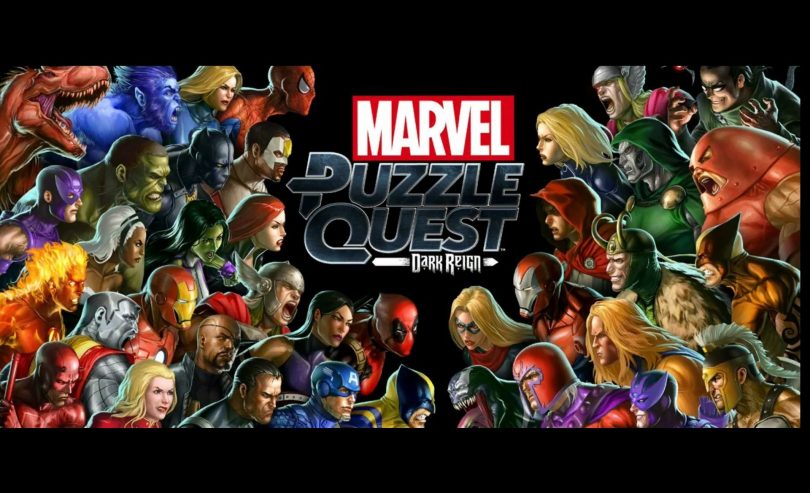 The original Match 3 Super Hero Game, MARVEL Puzzle Quest, is back! In this unique Match 3 puzzle twist role-playing game (RPG), you have to compete against a global community of over 20 million people as your favorite Marvel Comics Super Heroes come to life!

Over 230+ Super Hero and Villain characters including X-Men, Avengers, Guardians of the Galaxy, and more! You build your own famous squad of MARVEL Comics Super Heroes, whether you play Spider-Man with his arch-nemesis Venom or Captain Marvel alongside her Ms. Marvel successor, Kamala Khan.

So who’s your favorite MPQ’s character? Comment down below and enjoy your gameplay!