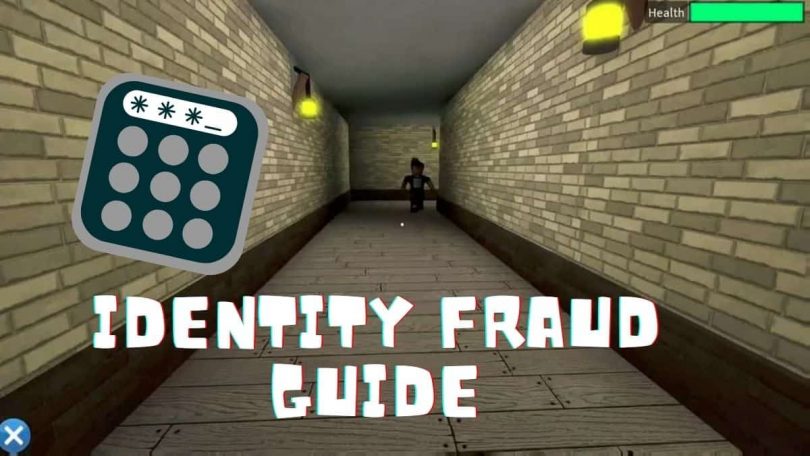 Identity fraud maze 3 code is a serie of beeps that you keep hearing in the last maze of the game, but before going through that what is Identify Fraud game?

Identity Fraud is a horror ROBLOX game that was created in 2016 by M0THERB0ARD.

The goal of the game is to escape mazes successfully and reach the final boss. there will be monsters that you will have to avoid or they will kill you and there is some secrets around the game.

There are three mazes throughout Identity fraud and here is the game play of each maze:

First thing to do is to find a mirror. That mirror leads you to the way out. When you hit that mirror, face it then go to your right.

Stick to the LEFT side of the wall then take ALL possible lefts. It should lead you to the door that enters to the second maze.

Same deal with the first maze. Stick to the LEFT side of the wall then take ALL possible lefts.

Note: there is a button that has a chanting on it (you’ll know when or IF you see it). Do not, and I repeat, DO NOT press that button OR retype what the box says. It’s like asking Alice to kill you and she can and will. Test her patience if you want to. I won’t stop you.

As soon as you hit a door with a green button, press the button and a number will appear. Type in that number that appears underneath the button into the chat room and you will open up the door to the third maze.

Maze 3 is the hardest of them all. The most annoying monster you will find is James. And you will also find Stan. But you must have sound on for this maze, as there is a radio you need to go to. All you have to do is listen for beeping. The louder it is, the closer you are to it.

This radio will be beeping in Morse code. after you figure out the code, type the numbers in chat. And then the door next to the shelf with the radio inside will open.

what is the Morse code in identity fraud?

The Morse codes in in identity fraud is a series of beeps that you hear in the last maze and you have to translate it to numbers in order to open the door and finish the maze 3.

How to read Morse code?

to read the Morse code in Identity Fraud maze 3 I suggest you use a Morse code translator sheet like this one bellow:

Here is the list of monster in Identity Fraud: