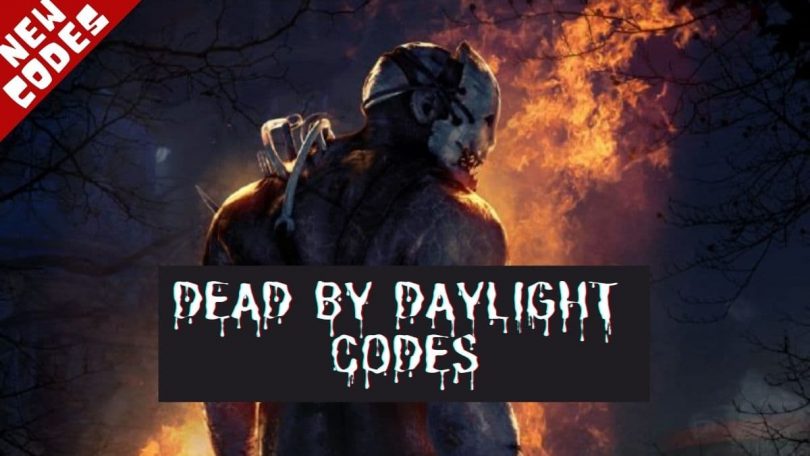 These new Dead By Daylight codes will reward you some free charms and free Bloodpoints; make sure to redeem theme before they expire:

How to redeem Dead by Daylight codes

To redeem dead by daylight codes first click on store:

what is Advent Calendar?

Dead by Daylight Advent calendar is a promotion event that is running all December and until January 3, in this event you will get free currencies and items either by login in or by redeeming codes, in addition to those free item you will also get Dead By Daylight Ugly Sweater collection.

and after the promotion event you will be able to buy all the items from the Ugly Sweater collection in the game store.

these are the currencies you will get when you log in in these dates:

When DBD announced this event they said that they will focus on such events in the future, even though there will not be game mechanics celebrating that event but they will provide players with see activations such as login rewards, Bloodweb items, and themed assets.

About Dead By Daylight Game

Dead By Daylight is multiplier Horror game, it is inspired by slasher films and it’s a multi-platform game present in Platforms: PlayStation 4, Nintendo Switch, Xbox One, Android, Microsoft Windows.

For more game codes check our latest posts like these: