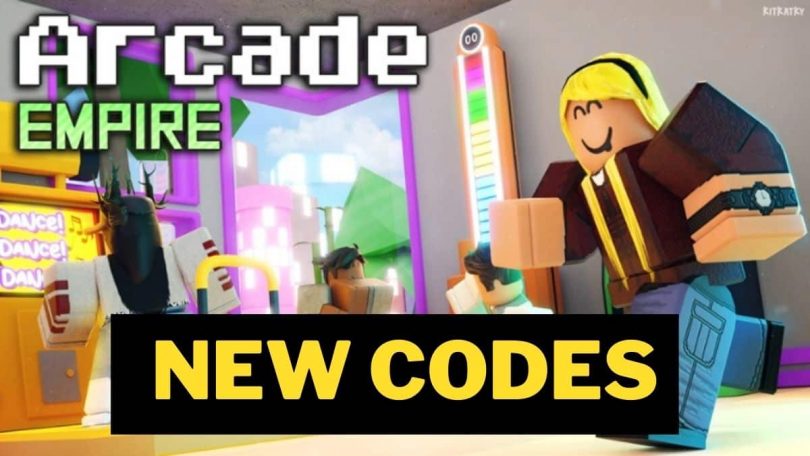 Arcade Empire codes will reward you some free cash up 100$ in total, and you will also receive extra prize as a free reward. make you redeem these codes while they still valid.

How to redeem Arcade Empire codes

To redeem the Arcade Empire codes first click on the gear icon on bottom left the a screen like this will open where you can enter the codes:

After you enter the code you should see a screen like this:

These are all the working codes for Arcade Empire:

Arcade Empire is a Roblox game that created on december 16 2020 and it already grow to reach more than 2 Million visists on Roblox.

the game is made by HD game you can follow them on twitter for latest updates and codes? and also join the official Discord server to engage with other players.