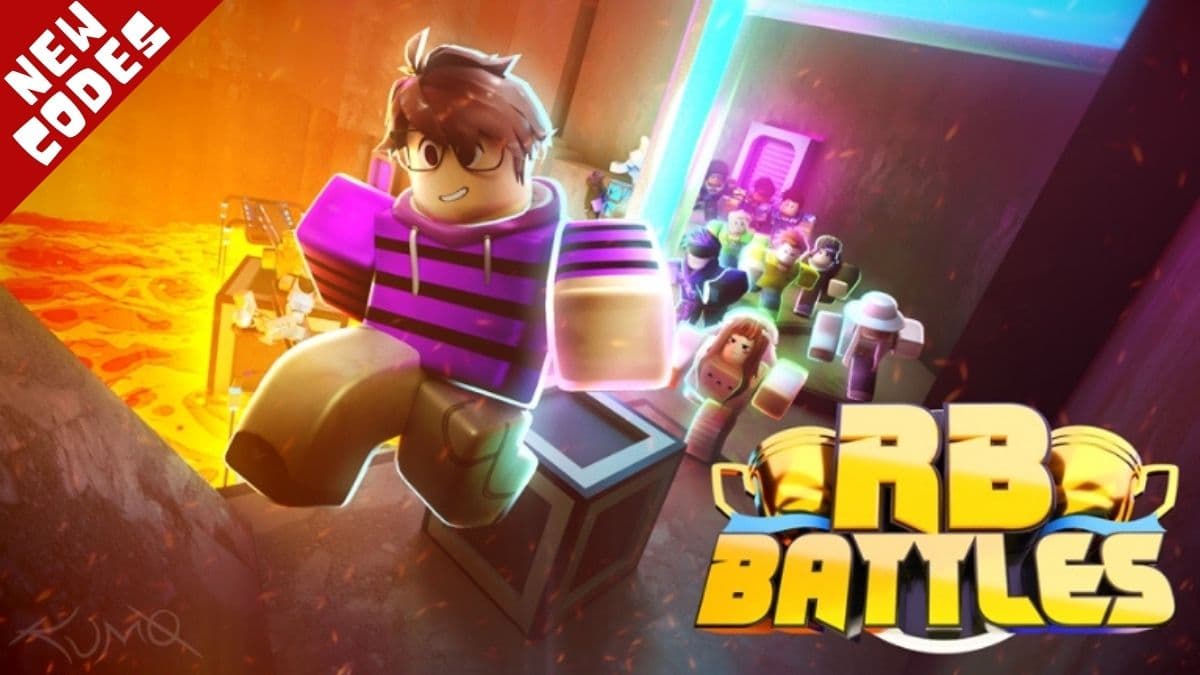 In this article you will find all the valid Rb Battles Codes, that will reward you with free items and game gems.

What are Rb Battles Codes?

Rb Battles Codes are a list of codes given by the developers of the game to help players and encourage them to play the game. the codes are released to celebrate achieving certain game milestones, or simply releasing them after a game update.

Below you will find an updated list of all working codes for Rb Battles. this list is updated on a regular basis as we add new codes and remove the expired ones.

How To Redeem Rb Battles Codes ?

To redeem the codes for Rb Battles it’s easy and straight forward just follow the steps below:

To get new codes for Rb Battles once they are released you can follow the game developers on their official Twitter account here, and join their Discord server as the codes are announced their first and you will notice players talking about them they are once released.

RB battles is a Roblox games that was released on Mai 2020, the game is still in beta testing but it already hit more than 30 Million visits on Roblox, in Roblox RB battles you can play a bunch of minigames either with your friends or with other players and compete to become the best while earning coins and exploring the lobby.

RB battles minigames is a list of games in RB battles for players who participate in RB Battles Season 2 event, and here is the full list of minigames:

Now you have everything to know about Rb Battles codes and the game itself, make sure to let us know in the comments if you have any trouble redeeming any codes.