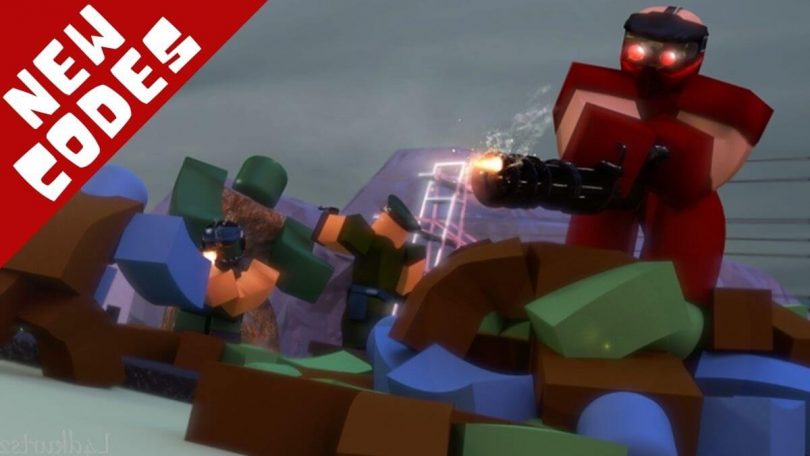 Tower Battles codes reward you some free credits and a twitter tower.

roblox tower battles is a Roblox game that was created in 2011 by By Planet3arth, and it reached more than 300 million visits since then.

These are the two active codes for tower battles:

the only expired code is : UPDATEINAMINUTE2019

How to get golden commando in tower battles?

to get the Golden commando in tower battles you have to get 250 wins then buy it for for 8,5k credits.

What does commander do in tower battles?

The Commander in tower battle is a support tower that’s placed on the ground, it makes nearby towers shoot faster and have more range, it also has 3 abilities.

How to get zed on wave 10 tower battles?

You can get Zed on wave 10 in Tower battles if you sell all your farms, and then you get boss1 rushed next wave and die.

How to use commander in tower battles?

To use Commander tower just place it on the ground near other towers.

How to play as planet in tower battles roblox?

In tower Battles you can’t play as planet.

That’s it for the Tower Battles codes, we also tried to answer some common questions that we receive from our visitors.

If you are interested in getting more free items for your avatar do check this list of Roblox Promo codes.

And if you play other Roblox games here is a list of latest Roblox codes for each game :